The Queen addressed the nation in her speech on 11th May, stating: “My Government’s priority is to deliver a national recovery from the pandemic that makes the United Kingdom stronger, healthier and more prosperous than before.” Both the Telecommunications Bill and Online Safety Bill were mentioned among those bills being carried over to the next parliamentary session. Click here to read the full transcript of the Queen’s Speech.

The Telecommunications Bill was first introduced in the House of Commons on 24 November 2020. A carry-over motion was agreed, which allows the bill to continue its progress through parliament after the end of the 2019–21 session. The Telecommunications Bill will introduce a new UK security framework for the telecoms sector, which will ensure that public telecommunications providers operate and provide secure and resilient services and networks. The proposed framework would place stronger duties and responsibilities on telecoms providers, meaning they will need to appropriately manage their supply chains. The bill also provides more senior authority and grants stronger powers for Ofcom, the nationwide telecoms regulator, to enforce those duties.

Regarding the Bill, the Queen reiterated: “My Government will strengthen the economic ties across the union, investing in and improving national infrastructure…to extend 5G mobile coverage and gigabit capable broadband.” Her Majesty added subsequently: “Legislation will be introduced to counter hostile activity by foreign states. My Ministers will implement the Integrated Review of Security, Defence, Development and Foreign Policy.”

The Queen said regarding the Online Safety Bill that: “My Government will lead the way in ensuring internet safety for all, especially for children whilst harnessing the benefits of a free, open and secure internet.”

It is worth noting that the Online Safety Bill has not yet been published and is still in parliament as a draft. The Government has clarified that the bill would introduce a new regulatory framework, which would establish a duty of care on companies, including social networks, to improve the safety of their users online. In doing this, companies could prevent the proliferation of illegal content and activity online, which would ensure that children using their services were not exposed to harmful or damaging content, such as trolling or pornography. The content that would be exempt from the proposed law would include emails, text messages, paid-for adverts, user reviews, and content from recognised news publishers.

For providers to meet their new duties, the Online Safety Bill makes room for the creation of new statutory codes of practice, which would be drafted by the UK’s media and communications regulator, Ofcom – though these would be subject to parliamentary approval.

While both the Telecommunications Bill and the Online Safety Bill are now being carried over to the next parliamentary session, they will take some time to implement. Both these proposals have been in talks since 2019. The Government, following the Queen’s Speech on the 11th of May, was expected to timetable the remaining stages of the Bill, but is yet to do so.

Following a successful passage, the Telecommunications Bill will provide the Government with the powers to get involved in business transactions, such as acquisitions for national security reasons.

Moreover, the Online Safety Bill is currently being considered by the Law Commission with the view of creating communication offences to provide further safeguards and protections to potential victims of harmful online behaviour. Once published the Government has said that it will consider using online harms legislation to bring the recommendations into law. Keep an eye on Gov.uk to hear about when or whether the bills (Telecommunications and Online Safety) are approved by parliament.

We have designed, developed, and implemented intelligent and sophisticated sales software solutions for telecoms and IT partners of different sizes, from small one-man bands to large businesses in partnership with the UK mobile networks. Our objective here at Porrima is to use our in-depth industry knowledge and technical programming experience to offer a unique product portfolio that will work for you. We want to help you increase your productivity, eliminate the threat of misquoting, free up your sales team, increase your profits and exceed your expectations. Porrima products are free to try, easy to set up and work seamlessly together. Please contact us here where one of our friendly team members can assist you and will respond to your request as soon as possible. 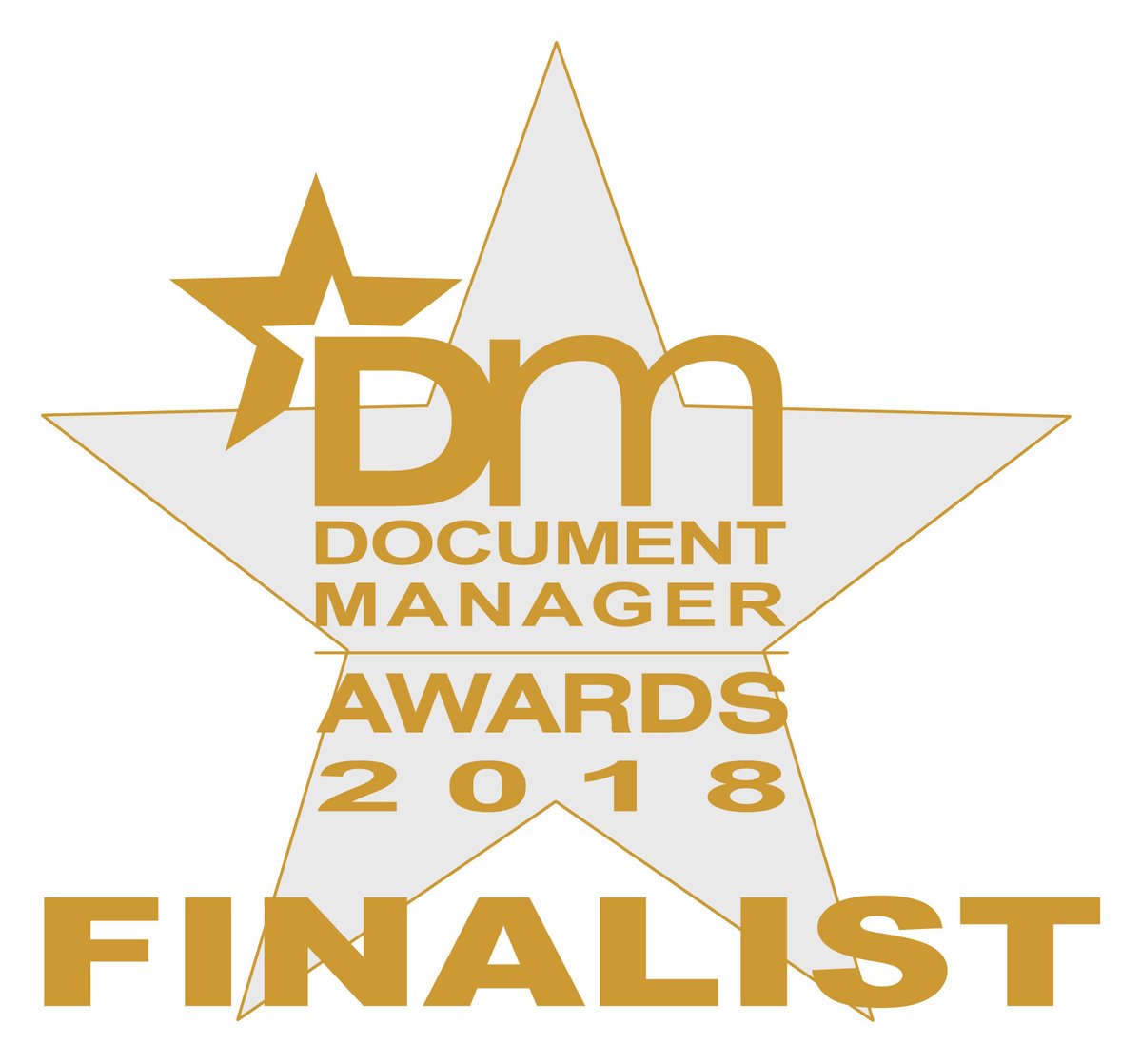